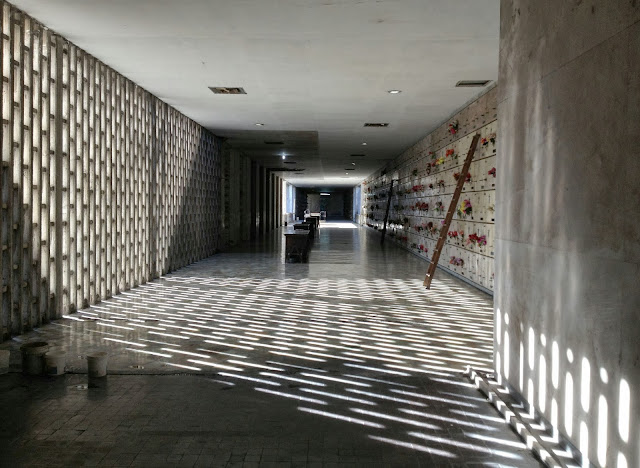 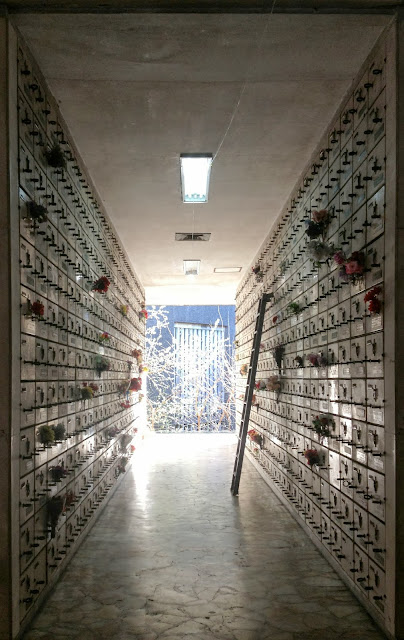 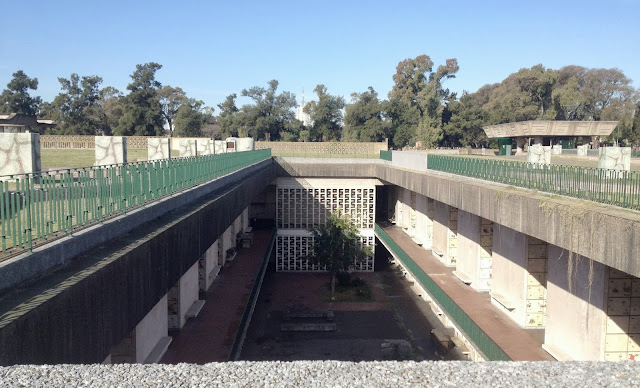 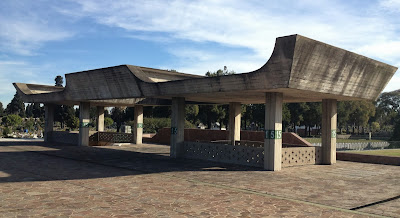 More cool pictures after the jump. 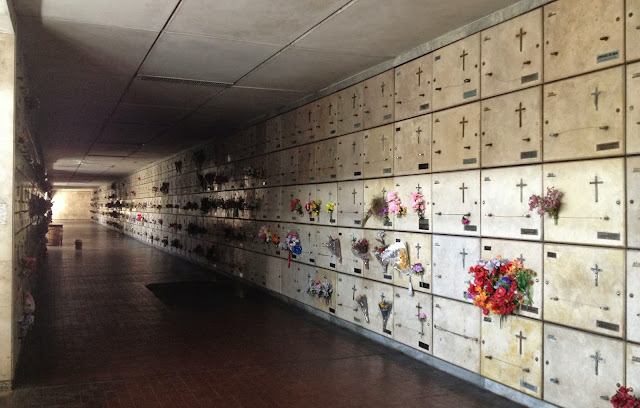 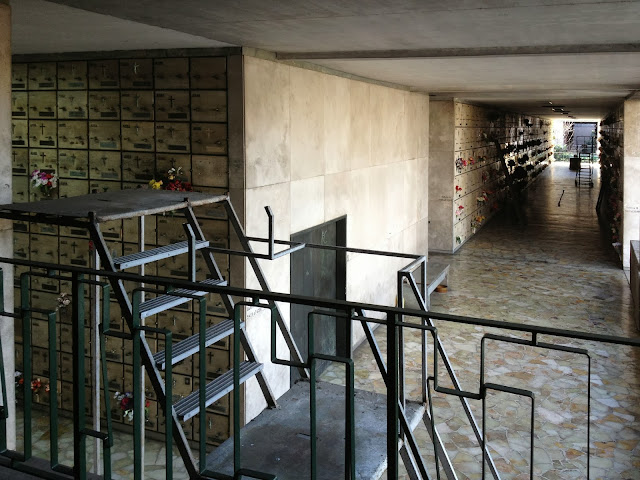 Once again, the design is impeccable.  A view of three pavilions, from within a fourth: